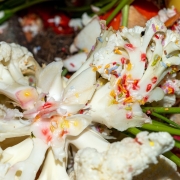 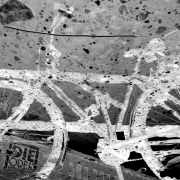 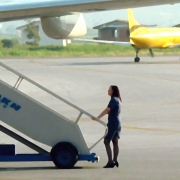 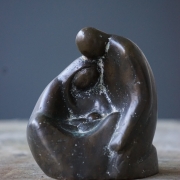 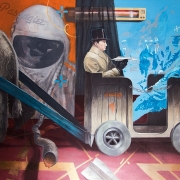 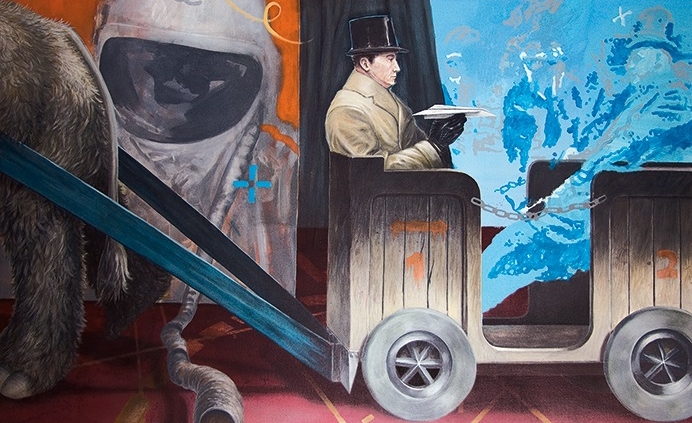 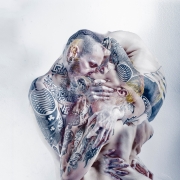 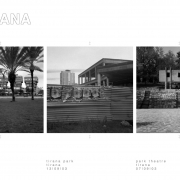 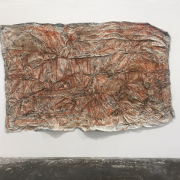 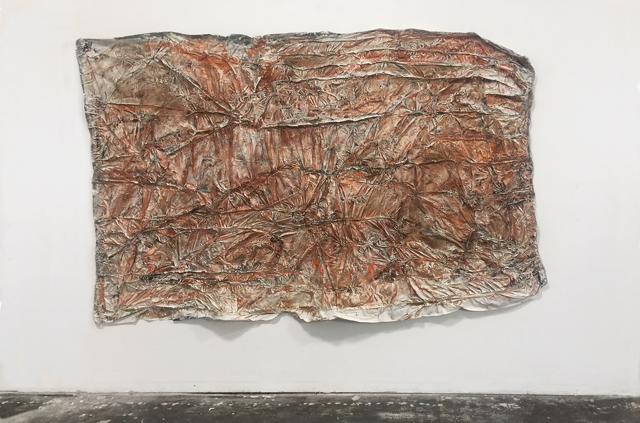 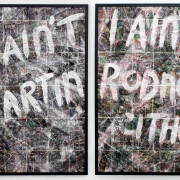 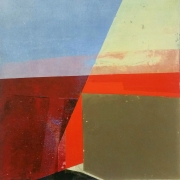 Our artists should continue to be visible in these unusual, difficult times & inspire joy and interest in their art. Under the motto

„Thomas Hartz scans the endless number of images that the world spits out every hour. … He is happy to go out into the world and is amazed at the beauty and surreality of our surroundings, which is often overlooked by others. And he manages to bring these two perceptions together in a new reality – with their own logic and beauty. ” (Erik Workel)

Thomas Hartz was born in Duisburg and grew up in Mülheim an der Ruhr, studied communication design at the Folkwang School in Essen. After graduating in 1999, he worked for ten years in advertising. He has been working on his own projects since 2010. Thomas Hartz lives and works in Cologne.

Martin A. Völker was born in Berlin in 1972. He studied cultural studies with a focus on aesthetics as well as cultural work and European ethnology at the Humboldt University in Berlin., where he worked as a lecturer until 2011. Since then, Martin has worked as a museum director and publicist, a member of the PEN Center Germany and the International PEN Club in Berlin. As a photo artist, he works with a penchant for black-and-white shots in the style of old press pictures and contemporary ethnological photography. With him, punk attitude meets surreal street romance.

Daniela Finke is a digital artist. Her bold compositions and luminous colours, both real and illusory, have become her signature. With an almost anthropological curiosity and often a hint of the surreal, she likes to play with social scenarios, reflections of street life, or she creates colorful magic from architectural structures. The viewer wonders: fact or fiction?

Daniela received numerous grants and awards, including the renowned European Architecture Photography Prize and her work was exhibited at the art fairs in Vienna, Kopenhagen and Zürich, as well as Scope in New York, London and Miami. She had a solo exhition at Art Karlsruhe and was part of the Berlin Buenos Aires Art Exchange. Her work is represented in private collections and institutions.

Reinhold Petermann, who passed away in the Spring of 2016 at the age of 90, was able to look back on a deeply-moving life which lived and breathed art. His first pieces were originally carved out of wood. Then, as a master student under Emy Roeder at the Landeskunstschule in Mainz Petermann, he came into contact with the artists from the Brücke group. Until the end of his life he dedicated himself to his sculptures, which all seem to carry his joy of life within them.

The artist Axel Teichmann was born in 1974 in Stuttgart. In his paintings and sculptures, Axel Teichmann focuses on the human being. He asks questions about change and renewal of the human self-image and its identification through an ever-changing environment. Axel‘s painting is extremely fine and concentrated in its form and colour composition. Often a single figure is depicted on the pictures, into which the viewer automatically empathises. The recipient becomes part of the artistic effect. Thus, the artist manages to go far beyond a mere presentation and presentation of painterly, sculptural-technical mastery and evokes a reflection and an opinion on the visitor.

The artist lives and works in Stuttgart and Berlin.

The German-Danish painter Bo Larsen, born in 1986, made early a conscious decision not to study art, since he had concentrated on abstract painting from his early creative phase.

His painting is largely based on an experimental technique that he created, improved upon and perfected during his self studies. His multifaceted colour and form arrangements open up new dimensions of interpretation of abstract forms to his audience.

Since his first solo exhibition in Berlin in 2017, the demand for his works on the national and international art market has been steadily increasing. The exhibitions MIRAGE 2017 and DÄNISCHE SÜDSEE 2018 were almost sold out within a very short time. Parts of his latest exhibition THIRD PART: BERLIN are shown in the momentarily closed gallery in Brussles. His works now hang in collections in Berlin, Cologne, Zurich, Warsaw, Malta and London.

Bo lives and works in Berlin.

“I am interested in the area where bodies and identity meet. And I am inspired by people who see their body as a kind of speculative material, a tool and process of being and ‘becoming’, which I can use as material to deconstruct and rearrange.”

Mathias Vef was born in Germany and works in Berlin and London after having studied at the Royal College of Arts in the class of Noam Toran and Anthony Dunne.

His work was exhibited in shows in London, Berlin, New York, Sydney and Kuala Lumpur.

The freelance concept artist and architect Birgit Naomi Glatzel was born in Kempten/Allgäu, Germany, in 1970. Already during her architectural studies she began an intensive occupation with painting and photography.

The artist has worked predominately in the area of photography since 1998. Her project “Ideal City”, which was developed together with Hennink Stöve, has been in continuous development since 2003. This Project displays constructions, environments and features located in cities worldwide classified into three categories that are essential for modern living: commerce, traffic, recreation. Using a computer interface the user creates his favourite city by combining public spaces of his choice. Brandenburg Gate might border the beach of Tel Aviv. Kikka Hamedina, Tel Aviv’s popular shopping plaza, could neighbour Berlin’s Olympic Stadium. The application enables one to build the favourite place to live.

Birgit lives and works in Berlin.

Ingo Moeller, born in 1971, has been dedicated to painting, conceptual approaches and typography for a long time. In 2001 he went back to photography. As a student of Prof. Josua Reichert, he supported him in countless book, print and art projects. He earns his bread and butter as a creative director, inspiration coach and speaker.

The light lives in his pictures. Independently. Without any object. Without a causal connection. It forms more colours, combinations and variations than could be represented – and one can actually imagine. While Ingo is inspired by nature, the technology of photography, painting and the digital world, there is also a context to the history of art. But none of this matters anymore when you see the light and its colours in this way on photo paper: the lively light in its purest form.

Thomas Mercer’s recent work involves repeatedly transforming layers of materials through expansion and contraction of heat. The process is iterative not unlike forces in nature that shape and age surfaces. The process is specific in its initial formal structure but random and chaotic in the way forces alter shapes. The paintings represent imaginary landscapes or events while the objects are relics from a future century assembled from plastic waste formed into idols of past cultures.

You find his works in many international collections. His works have been shown in exhibitions all over the world. The artist lives and works in Santa Monica, USA.

Philip Crawford, born in 1988, is an American artist based in Berlin.

His work considers the ways in which heroic narratives become intractable explanations of identity. The images, objects and statements he appropriates become resources for a body of work that includes critical essays, mixed media, works on paper, installation, and performance. Many of Philip’s current projects incorporate text and images from comic books, magazines, newspapers, autobiographies, films, and video games. He uses these documents to understand and question contemporary ideas of heroism, particularly in relation to identity building and our achievements in terms of race, gender, sexuality and religion.

More information about his practice can be found here.

Marco Kaufmann is a German artist living and working in Berlin. He started his photographic work after his professional training as graphic designer. He studied fine arts (painting) at the Halle Burg Giebichenstein University of Art and Design and earned his degree at the Berlin Weissensee School of Art.

Marco’s work transcends representation by drawing attention to the very act of painting itself as an empirical process. This allows new meaning to emerge through the layering of colour and texture and through merging forms from one surface onto another.

His works can be found in private and public collections.

Maps were disabled by the visitor on this site. Click to open the map in a new window.
Bo Larsen & Axel Teichmann