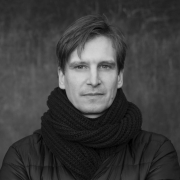 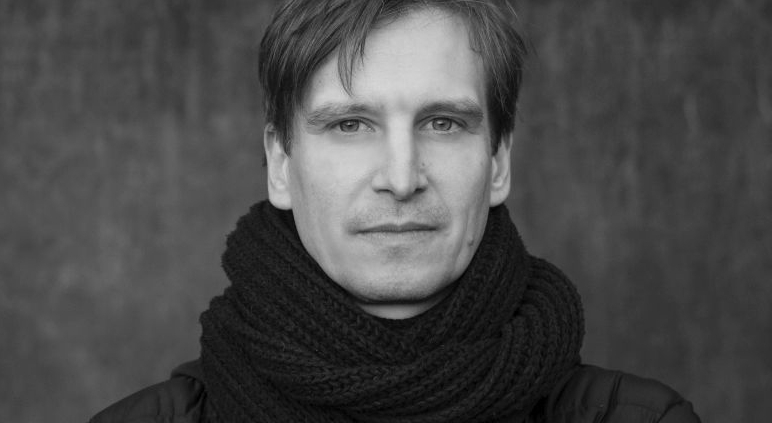 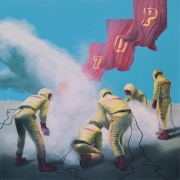 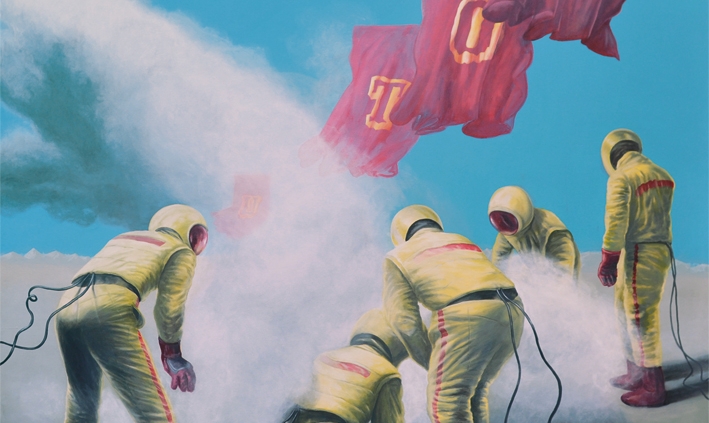 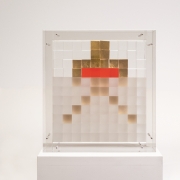 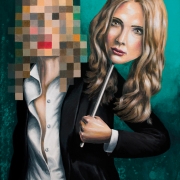 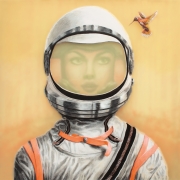 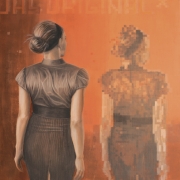 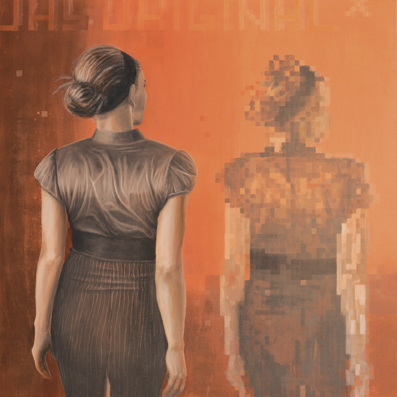 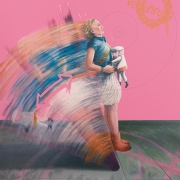 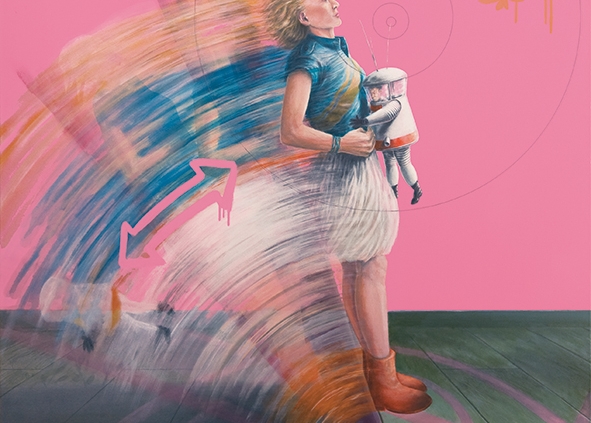 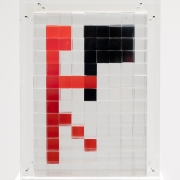 The artist Axel Teichmann was born in 1974 in Stuttgart. He was initially trained by Ulrich Olpp and Manfred Sayer at the Johannes Gutenberg School in Stuttgart in “graphics” and then studied from 1998 to 2004 at the State Academy of Fine Arts in Stuttgart with the professors Moritz Baumgartl, Günter Jacki, Niklaus Troxler, Christoph Brudi, Alfred Seiland and Manfred Kröplin. After his diploma he moved to his first studio in Stuttgart. In 2011, he completed a study visit and master class with Walter Libuda, and in 2015 Axel moved into a second studio in Berlin, where he worked as a lecturer at the School of Fine Arts and Design in 2017 and 2018.

In his paintings and sculptures, Axel Teichmann focuses on the human being. He asks questions about change and renewal of the human self-image and its identification through an ever-changing environment.

Axel‘s painting is extremely fine and concentrated in its form and colour composition. Often a single figure is depicted on the pictures, into which the viewer automatically empathises. The recipient becomes part of the artistic effect.

The same is true of his sculptures made of acrylic glass and gold. The transparent acrylic glass elements reflect the viewer as well as the entire environment. A pixelated figure can be seen in different angles even several times and in a different form.

Thus, the artist manages to go far beyond a mere presentation and presentation of painterly, sculptural-technical mastery and evokes a reflection and an opinion on the visitor.

Axel Teichmann has won numerous prizes and promotions, i.a. in the year 2000 the special price, picture competition of the municipality St. Moritz, in 2008, 2011 and 2015 promotions of the LB-BW foundation and in 2011/2012 the presentation and purchase at the art competition “60 YEARS LAND BADEN-WÜRTTEMBERG”.

The artist lives and works in Stuttgart and Berlin.

Further information and projects by Axel Teichmann you find here.