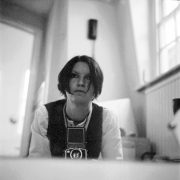 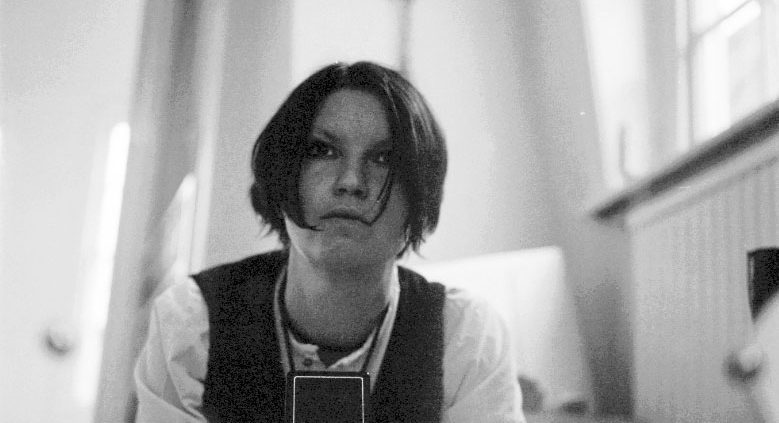 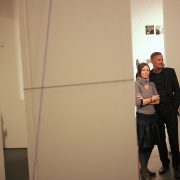 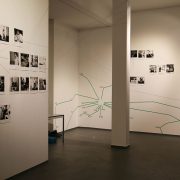 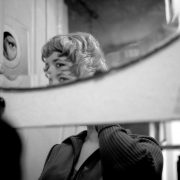 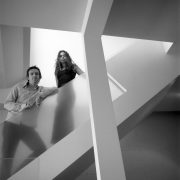 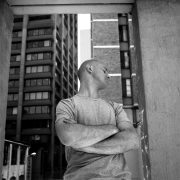 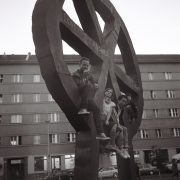 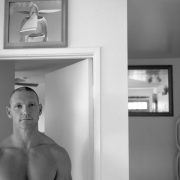 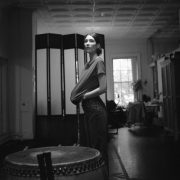 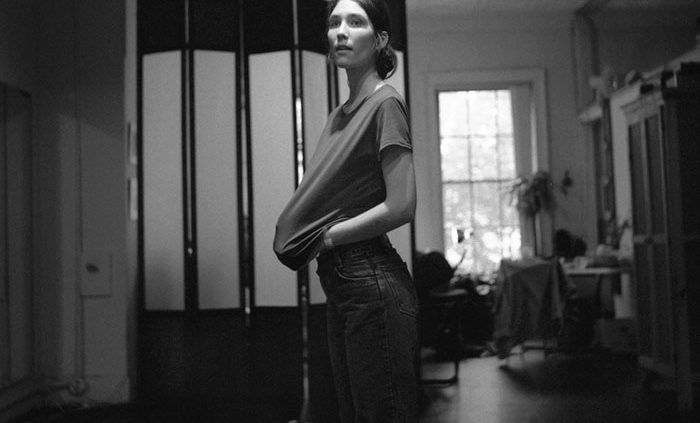 The freelance concept artist and architect Birgit Naomi Glatzel was born in Kempten/Allgäu, Germany, in 1970. Already during her architectural studies she began an intensive occupation with painting and photography. Her first solo exhibit took place in Würzburg in 1991.

The artist has worked predominately in the area of photography since 1998. She started the photo project “a friend is a friend of a friend” in the Summer of that year. At that time she was having intense thoughts about starting fresh in life. “What if” she were to suddenly move to Mexico City for example or to live somewhere else… what would happen if she were to meet a certain person and then a friend, a friend of a friend etc. It was this curiosity of the artist that drove her to this project.

After she had taken photographs of friends in Germany, Paris and New York the project took off running. She traveled around the world to meet friends and friends of friends, to spend time with total strangers in order to gain brief insight into their lives.  Each meeting was a sort of “blind date”. For her, it was about the intensity of the moment which she captured with her camera.

Other projects followed such as “Ideal City” (since 2003) and the photography project “You and Me” (since 2007) which a continually developing just like her video project “Going to Jerusalem” (2005), “Umtauschbriefe meines Vaters” Exchanged Letters from my Father (part 1 of the father trilogy), “sports sound” (2005) and others.

The book “A friend is a friend of a friend” will be presented at the Shanghai Book Festival in March of 2017.

The artist lives and works in Berlin.

Further information and projects can be found at: www.birgitglatzel.de